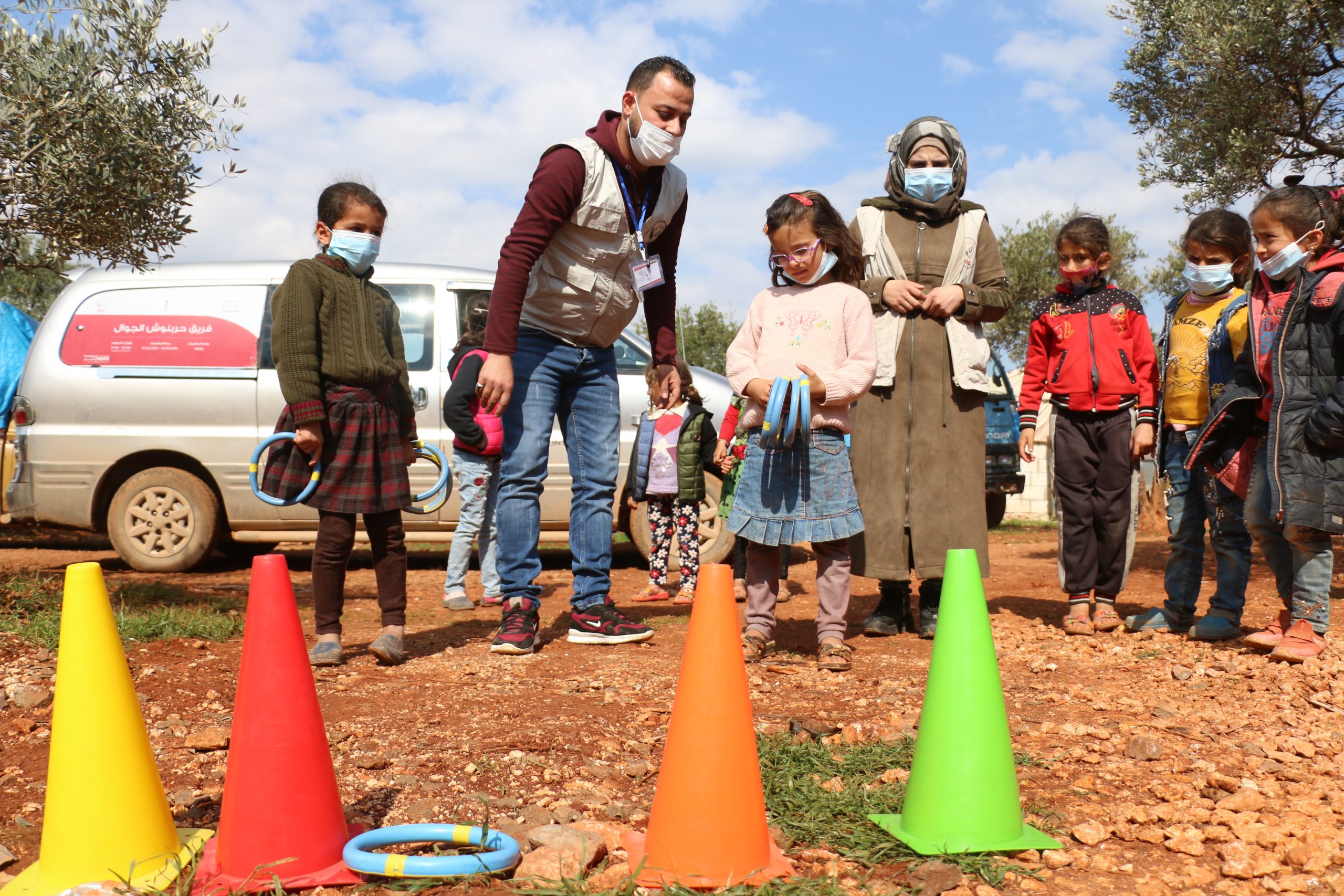 Batoul, 6, was displaced from her village and now lives with her family in a tent in one of Syria’s northern camps.

They endured a painful displacement, which was followed by a bitter life and financial strife. Batoul became deeply depressed and isolated herself to the tent, where she spent her days in the dark. Refusing to leave the tent despite family pressure, her eyesight suffered immensely.

“Batoul’s issues multiplied after our displacement,” said Batoul’s mother. “She became extremely shy and refused any advice, I was terrified when she refused to leave the tent for so long.” 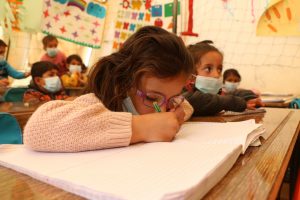 When SRD’s emergency response team found Batoul, they knew they had to act quickly. Batoul’s mental health was addressed in a care plan, and the team coordinated with a specialized team to obtain eyeglasses for her.

Batoul’s psyche has improved significantly, according to the team, as she has become more social with her peers. Batoul has even made new friends and is progressing in her studies with an increasing feeling of optimism.