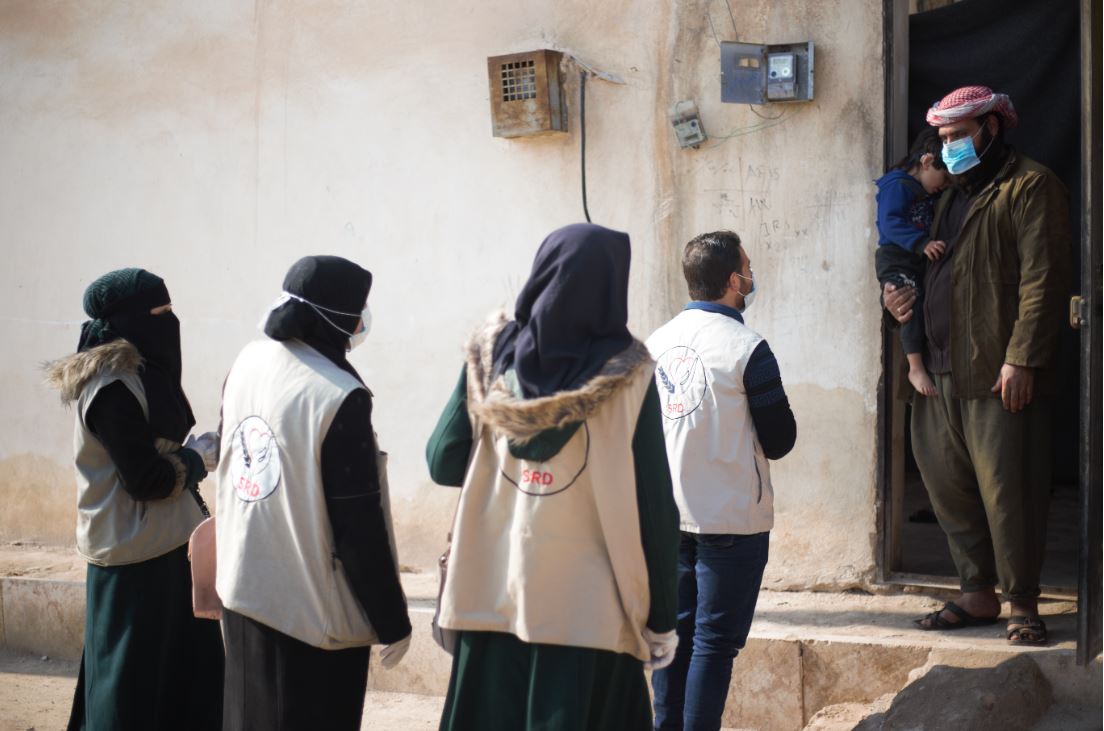 Years of war has left Syria in a shattered state. High levels of explosive contamination are continuing to significantly rise, which corresponds to the increased number of people with special needs in Syria. According to the World Health Organization, there are 30,000 people injured each month and 1.5 million people living with permanent disabilities in Syria.

Muhammad, 3, was born with severe sensory hearing impairment and was unable to speak or hear for the first few years of his life. Unfortunately, he was displaced to Kafr Karmin, along with his parents and younger sister.

SRD’s protection team discovered Muhammad’s case and began their shelter rehabilitation project. The case management team soon learned that his family was suffering from financial hardship and could not afford the hearing aids Muhammad needed. A specialist helped select hearing aids and began the process with him. His family was taught how to properly care for his new hearing aids.

Muhammad became irritated the first time he used the hearing aids because it was strange and new to him. However, after a few follow-ups, Muhammad showed positive results. “For the first time, he uttered the word ‘baba,’ and the whole family rejoiced,” said Muhammad’s dad.