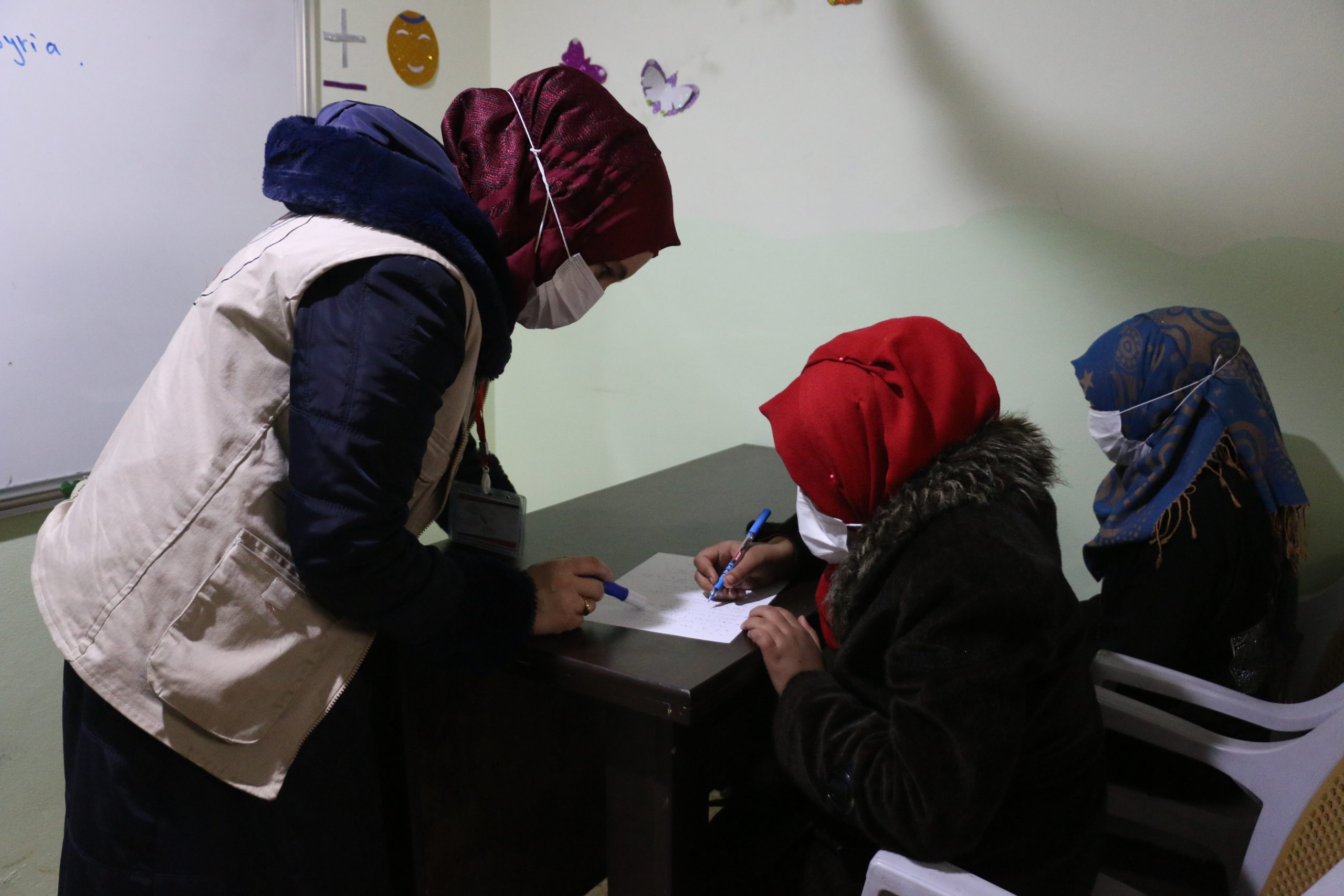 Naseem, 14, is a girl who lives in Idlib’s northern countryside with her family. Unhealthy conditions, such as those found in war-torn Syria, often result in unhealthy habits. Naseem’s mental health has suffered as a result of her environment, prompting her to obsessively cut her hair, eyebrows, and eyelashes. Naseem was also bullying other children and became violent. Confused and worried, her mother brought Naseem to Balsam Clinic for help.

Soon after arriving and meeting the team, Naseem and her case manager, Samar, began a trusting relationship. “I feel ashamed that my family and friends are aware of my issue,” Naseem expressed her feelings. “However, what scares me the most is the thought that this problem might continue in the future.”

A health plan was created for Naseem to receive therapy, including stress management, reassurance sessions, positive behavior sessions, and necessary follow-ups. Her mother was taught how to positively respond to her daughter. One of Naseem’s goals was to focus her attention on the positive aspects of life, such as her studies and having friends who care for her.

By the fifth week of Naseem’s health plan, she had made significant progress in understanding and communicating her feelings in a healthy way. She also expressed a strong desire to participate in physical education and learn English, which the team incorporated into her care plan to help her along her educational path.