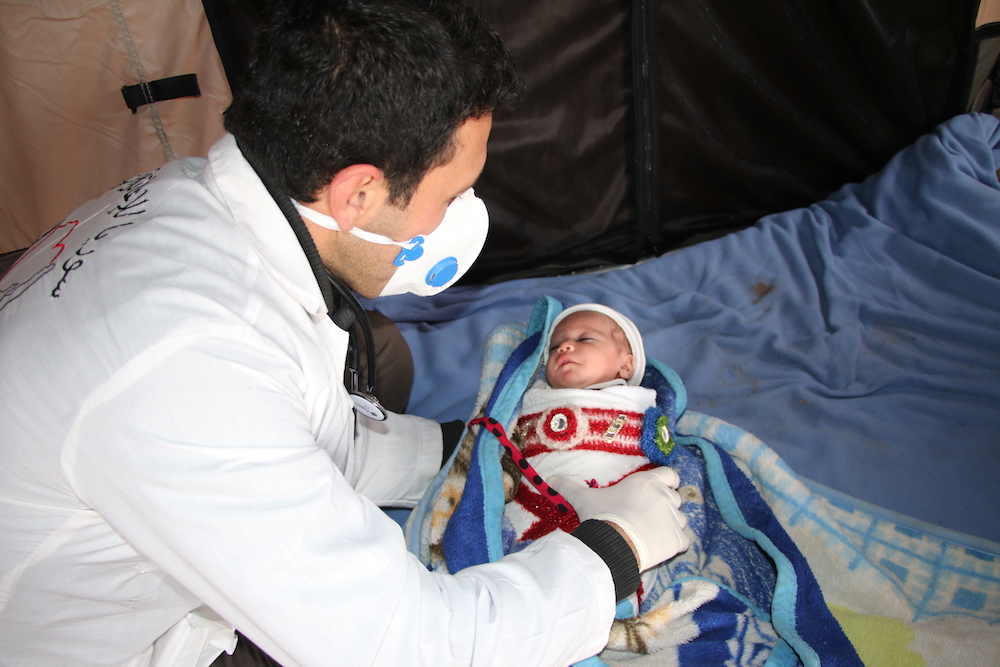 Washington, DC (January 19, 2018) — Syria Relief and Development (SRD) demands protection of civilians and immediate humanitarian assistance for internally-displaced persons (IDPs) in Idlib and rural Hama, Syria, as ground attacks and airstrikes have escalated rapidly. The recent intensive fighting and airstrikes forced more than 212,000 people to leave their homes since December 2017, according to the UN Office for the Coordination of Humanitarian Affairs (OCHA).

“We are doing our best to meet the needs of IDPs. However, our health facilities are overloaded because of the mass displacement, and the low winter temperatures and the lack of shelter are contributing to a deterioration of the health situation of the IDPs,” said Dr. Abdulsalam Daif, SRD’s Country Director in Turkey.

SRD calls on the US Government, the United Nations and the international community to take action to deliver the necessary humanitarian aid to IDPs and make protection of civilians a priority.