Providing Safety for Women During War 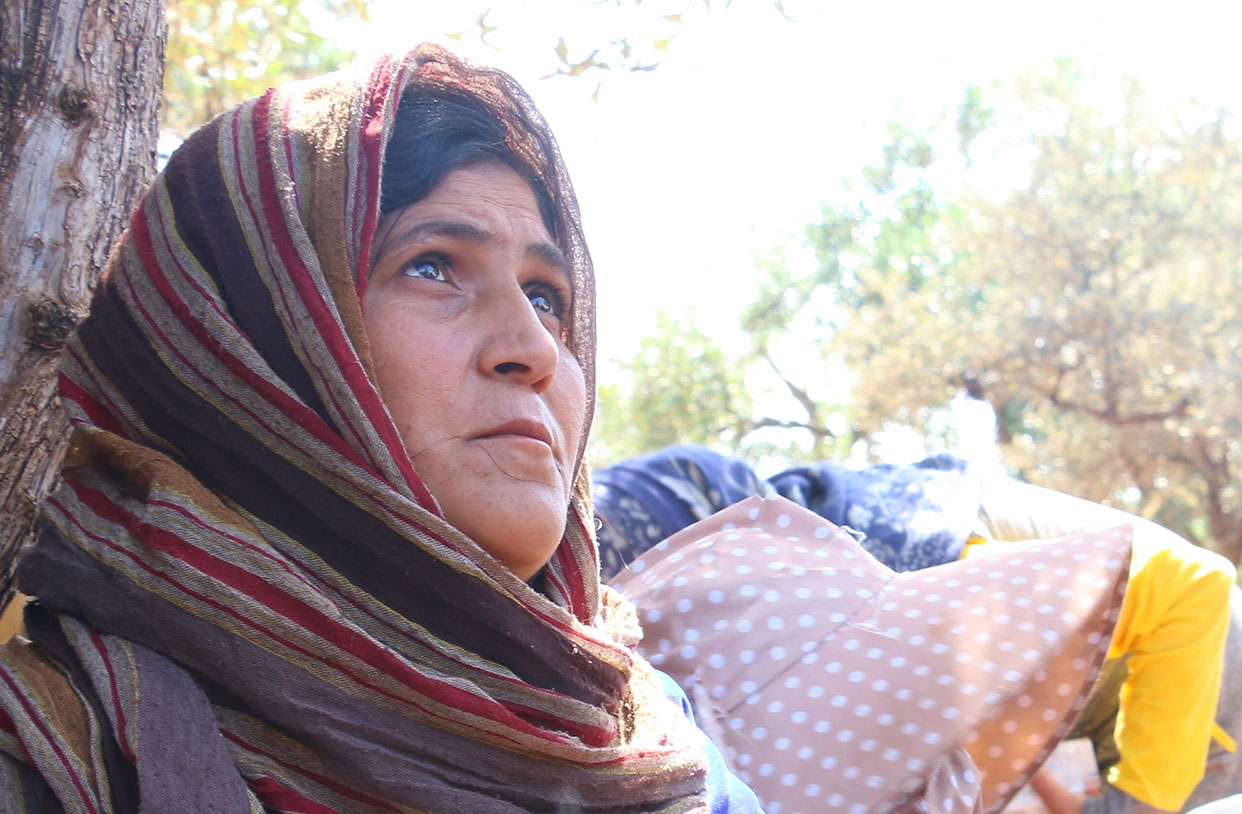 “When the beating would begin, I’d start crying out in pain, hoping that maybe someone would hear me and come to save me from the clutches of this beast,” says Fatima, a Syrian mother of five. “Often he would also beat his parents if they objected to his actions and his blasphemy.”

During times of war and always, women must be protected and brought to safety. Fatima often suffered from beatings at the hands of her husband like those she described above, once breaking her hand and shearing her head. She had been living in inhumane conditions with her abusive husband for a long period of time. Upon being displaced, the beatings only worsened.

Fearing for her life, Fatima ran away, but later returned to her family to be with her five children. Upon her arrival, her husband stabbed her with a knife.

Fatima was taken to one of SRD’s ER centers for treatment of her wounds. “Thank you for treating my wounds, but the heartache is more painful,” said Fatima. Hana, a psychological counselor, worked with and comforted Fatima. In each session, Hana primarily focused on restoring Fatima’s confidence, enabling her to stay away from her husband and giving her hope for a better future for her and her children. SRD continues to help create a safe environment for women in similar situations.