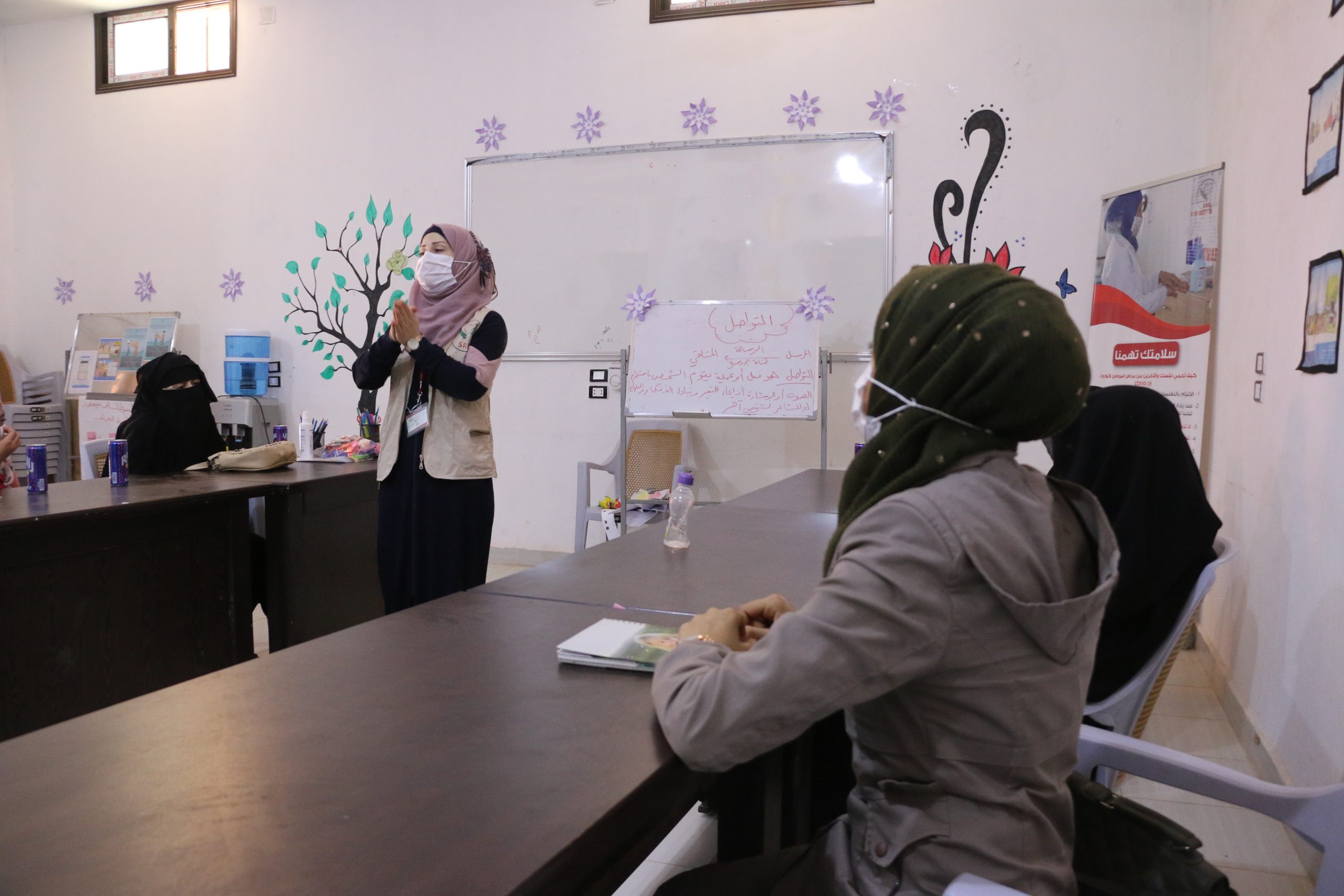 Qamar was only ten years old when her father was arrested and sent to prison. Only days following his arrest, she and her mother and three siblings were displaced. They fled to her grandfather’s house, in which many families already resided. While attending a nearby school, she heard about Balsam Center and its courses offered to young girls.

During Qamar’s first visit to Balsam Center, she met with a case manager, Abeer. He urged her to attend psychological support sessions. After the initial sessions, she showed improved communication skills and stronger relationships, but does not plan to stop her growth there.

Qamar soon enrolled at the University of English Literature with a goal in mind. “I will graduate and work to help my mother take care of my brothers.”