Ramadan Reflections: Making a Difference in the Lives of Syrian Refugees 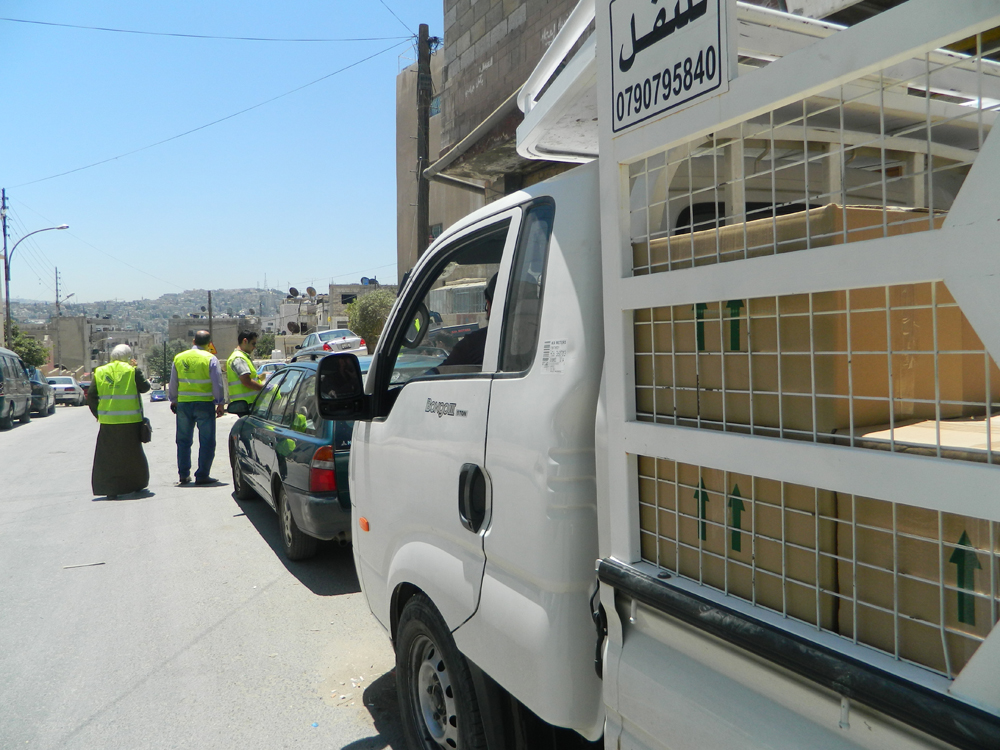 In March, a group of my friends and I at the University of Kansas dedicated a week to bringing awareness of the Syrian crisis to our campus. As a part of this campaign, we organized a fundraising dinner to support Syria Relief and Development (SRD)’s Care Package Program that provides packages of essential food and non-food items to Syrians in need. The food items include rice, lentils, sugar, cooking oil, baby formula and much more. SRD designed these packages to ease the burden of hunger for Syrians and Syrian refugees in Amman, Jordan.

On the day of the fundraiser, dozens of students and community members crowded into our venue to demonstrate their solidarity and support for the Syrian people. It was inspiring to see many students— who only a few days earlier had, for the first time, identified Syria on a map—show up in support of humanitarian efforts in the region. By hearing even the most basic facts and statistics, our small community felt compelled to take action. At the end of the dinner, we raised a little over $1,800.

Four months have gone by, and I have spent the last month working as SRD’s Multimedia Summer Intern, documenting stories of Syrian refugees in Amman, Jordan. One of the projects I had the privilege of working on was the distribution of food packages—a portion of which my community back in Kansas helped provide—to refugees throughout Amman. Last Wednesday, SRD Jordan staff members and I departed early in the morning in two vehicles and a large truck carrying more than 70 food packages and a promise to Syrian families that they would be nourished during the month of Ramadan before and after each day-long fast with the contents of these packages.

Our first stop brought us to a mall near an area of the city densely populated by Syrian refugees. Dozens of Syrians arrived by bus, taxi and foot to receive the food assistance their families desperately needed. Despite the complex struggles many refugees continue to face, they showed up with smiles and expressions of gratitude.

We spent the remainder of the day traversing what seemed like every nook and cranny of Amman, personally delivering food packages to Syrian refugees in shelters, shared apartments and temporary dwellings. All of us were fasting, and at times became exhausted as the unforgiving Mediterranean sun beat down on us throughout the day. But seeing the appreciation on the faces of Syrians who received the food packages helped me realize the importance of our project and put my trivial struggle of fasting on a hot day into perspective. By the end of the day, we had distributed food to almost 100 families.

When I thought about how to tell this story to others, I kept coming back to the importance of Ramadan in my own life. Aside from the spiritual significance this month holds, Ramadan has always represented for me the appreciation of family, with food playing a central role in this celebration. As an American-Muslim with parents who have stable jobs, I could always expect a fresh, home-cooked iftar after a day of fasting. Despite the seemingly long hours abstaining from food, I looked forward to savoring a delicious lentil soup or fried pakora, before launching into the main course my mom had prepared that evening.

The privilege which has allowed me to not only endure but also enjoy Ramadan year after year will not exist for many Syrian families this year. Many Syrian mothers will not be able to promise their children a full meal for iftar every day. Many Syrian fathers will experience difficulty obtaining steady and well-paying work and feel the pressures of providing for empty bellies. Syrian children may find fasting, which can already

be a physically exhausting activity, far more challenging than it should ever be. Countless people could end up going hungry outside of the fasting hours this Ramadan and many of them will be Syrians.

But you can help by donating to an organization or worthwhile cause, like Syria Relief and Development’s Care Packages Program, this Ramadan. Even the smallest donation makes a difference in the lives of Syrians in need. I hope you will cherish the smiles my camera captured. Not all of us are able to see our donations at work—but for me, this opportunity to do so was unforgettable. Those smiles are a reminder that our efforts, however small they may be, can indeed make a difference.