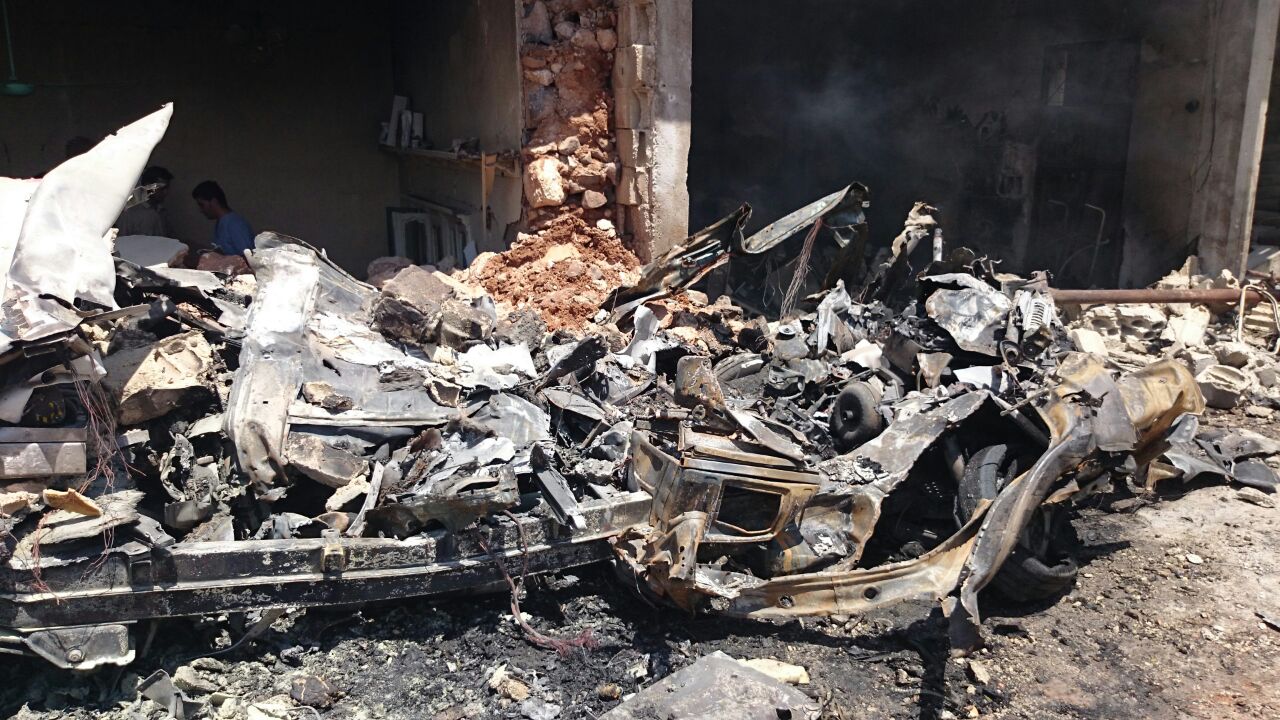 Overland Park, Kan. (Aug. 12, 2015) — U.S.-based nonprofit organization Syria Relief and Development reports the second attack in less than a month on one of its medical facilities in Syria. SRD’s medical center—a rehabilitation therapy facility specializing in dialysis and physiotherapy—in the Jarjanaz area of Idleb was attacked early Monday by a barrel bomb. Among the damage caused included the destructions of an ambulance, firetruck and a storage facility housing essential health care supplies. While SRD health care staff members were not injured, two children were killed and more than 16 injuries were reported in the surrounding area.

The SRD staff in Idleb has started reconstruction of the center and expects to resume treating patients within a week as the center is the only one of its kind in the surrounding area.

Human rights organizations have continued to note an alarming increase in the number of attacks on health care facilities in Syria. Last April, SRD’s Aleppo Hospital was destroyed during barrel bombing after initially being built brick-by-brick by the local community. Hospital staff relocated to an alternate facility and resumed medical care within a matter of weeks. Medical care workers in Syria continue to risk their lives to help treat the sick and injured. SRD calls on the UN and international community to take action to halt the attacks on medical workers and facilities.