On Syrian Refugees, Maya Angelou and Our Shared Human Experience 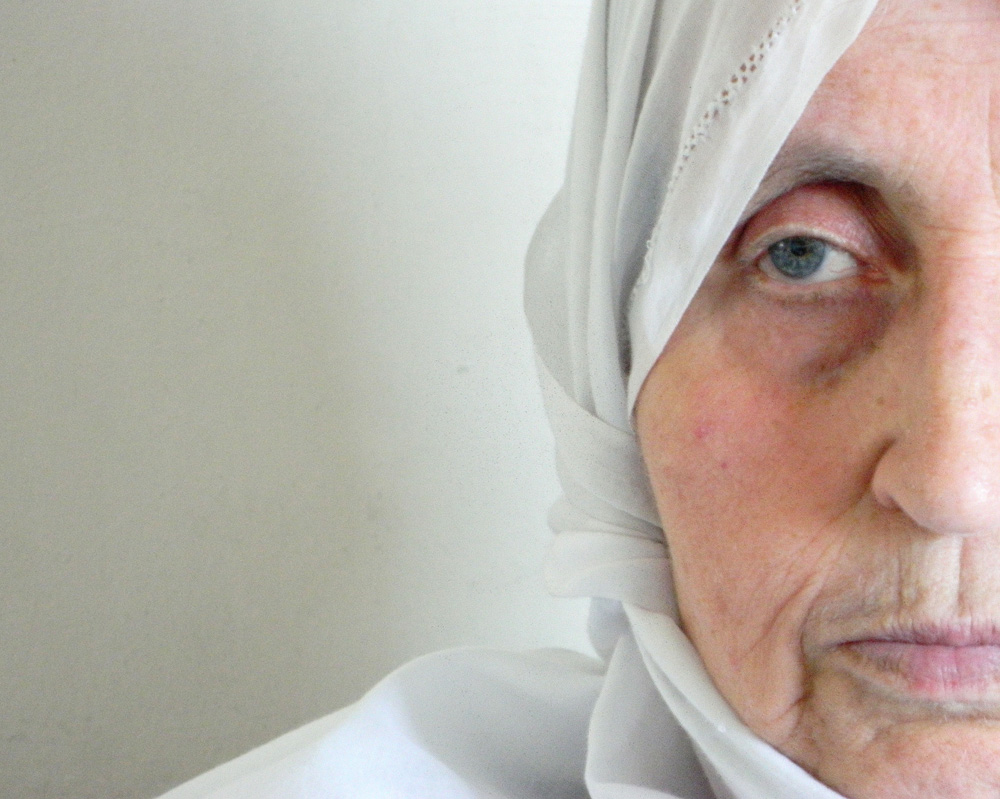 “I am a human being. Nothing human can be alien to me.”

The late Maya Angelou often quoted these words by Roman poet Terrance to explain the idea of a common humanity. She suggested that we can understand any human experience or emotion because we are capable of anything human. I began my internship with Syria Relief and Development (SRD) last Sunday with the teachings of Maya Angelou in mind. As soon as I arrived in Jordan, I opened up a Facebook timeline flooded with news of her passing, which led me to seek inspiration from some of her most notable poems and words. Angelou’s wisdom reminded me of how I wanted to approach the Syrian refugee crisis, and any other global issue, for that matter: by keeping in mind the universality of the human experience.

The numbers of the Syrian crisis are indeed staggering: 9.3 million people in need of humanitarian aid inside Syria, 2.8 million refugees in neighboring countries, well over 150,000 people killed—a number that is still growing—and 5.5 million children affected by the crisis. These statistics represent lives that have been terribly affected by the brutal violence in Syria, but they must be articulated in the context of real world stories and lives, something I hope to achieve during my time with SRD.

This blog post marks the completion of the first week of my internship. In these first few days, I traveled to SRD’s Refugee Health and Trauma Center at Akilah Hospital where I became familiar with the medical services SRD provides to Syrian refugees. After meeting with the hard working hospital staff who have dedicated their lives to improving the lives of Syrian refugees, I spent a couple of days interviewing Syrian patients through the help of Muzna, my brilliant translator, whose English is leaps and bounds better than my Arabic. I heard stories of patients who had lost relatives, fled to Jordan without saying goodbye to family members and longed to return to their homes in Syria. Many of them planned to do just that as soon as they checked out of the hospital, despite the dangers of returning

When we asked these patients, “What is the last image you have of Syria in your mind?” they responded by saying, “We have seen everything.” The trauma and death they witnessed left them unable to discuss or recall just one image. Despite this trauma, however, none of these patients ever sacrificed an ounce of warmth when we greeted them and asked for interviews. They expressed gratitude toward the staff for treating their injuries and taking them in as family. Even in the limited space of hospital rooms, they made us feel like old friends walking into their homes after many years apart. Although we are united by a common thread, as Angelou wrote, my privilege and security prevented and prevents me from fully understanding their circumstances.

As easy as it may seem to understand the concept of a refugee, especially for those of us who study the Middle East, never witnessing the refugee crisis for myself firsthand prevented me from seeing refugees for what they truly are: people no different from me who exist in a completely different set of circumstances. I found something obviously profound when I walked into SRD’s trauma center: families, emotions and stories the word refugee will never be able to properly capture.

The impersonal usage of the term refugee in media either oversimplifies the narratives of refugees— by making refugee into a political rhetoric churned out so often in sound bites and news clips that we become desensitized to the deeply traumatic nature of refugee life—or present them in such a manner that we are bombarded with images of decrepit living conditions and violence of all kinds. This ultimately hinders us from seeing that many refugees still dare to dream and are filled with warmth and compassion amid their struggles.

In this moment, we must return to Maya Angelou’s reference that nothing a human being can do or experience is alien to anyone who is human. If we look past the words of newscasters and politicians and beyond the language of statistics, we will find faces of ordinary people who are suffering an unimaginable but ultimately understandable pain. At the end of the day I cannot say that this issue is beyond my realm of understanding. On the other hand, I cannot claim to understand in any substantial way what it means to be a Syrian refugee unless I have experienced that reality for myself, which I never will.  If we can accept this perspective and commit to helping those in need, we may yet reclaim our humanity.