Torture, Compassion and the Resilience of the Human Spirit 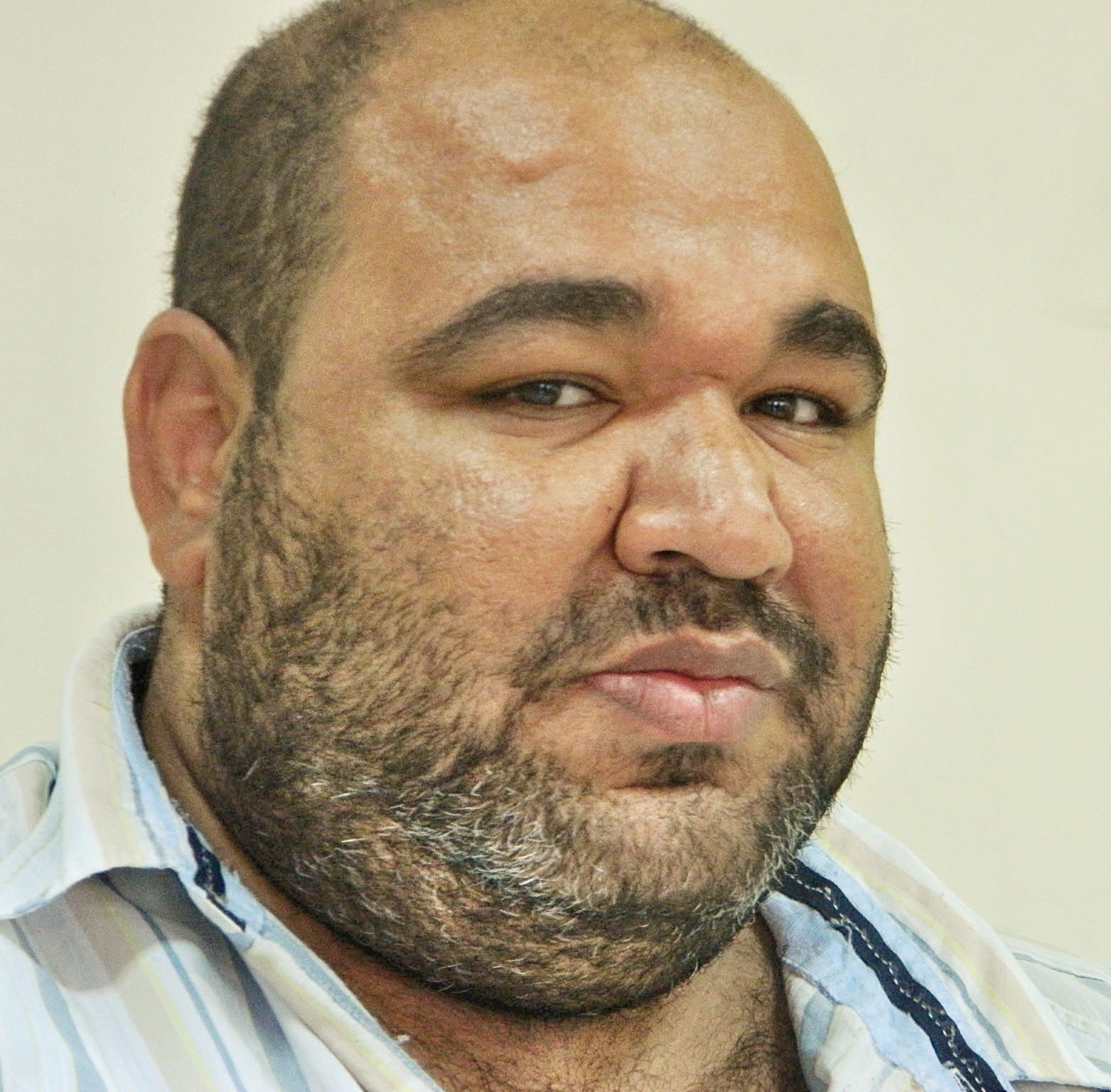 Mohammad’s story begins in a Syrian city torn apart by war and ends in Amman, Jordan, after a year of immense pain and suffering. Beneath his cheerful disposition, he carries the burden of an unforgettably tragic period in his life.

I met 35 year-old Mohammad and his wife and son waiting at Syria Relief and Development (SRD)’s Refugee Health and Trauma Center for a physical exam. My colleague Muzna, SRD’s Communications Officer who has generously served as my Arabic-English translator, and I found Mohammad easily approachable. Despite the pain of a major spinal surgery that left him in need of crutches, he lit up the waiting room with an energizing presence and a hearty laugh, joking with the staff as if he’d known them for years.  He kept a watchful eye over his 4-year-old son, making sure that he wouldn’t destroy the hospital wing with the force of a Tasmanian devil. Next to his beautiful family, he seemed like a simple man and a compassionate father and husband. But I would soon learn just how extraordinary Mohammad’s story is, because unlike many refugees who are reluctant to discuss their traumatic experiences, he could not wait to share his story with the world.

Mohammad spent eight agonizing months in one of the largest prisons in Syria. It all began one day when a peaceful protest in Homs turned into a warzone. After witnessing the massacre of unarmed civilians in his hometown, he knew he had to make a major change: he defected from his position as a member of the Syrian security forces. Sadly, this came at a terrible price.

Defection is not easily dismissed in Syria. Day in and day out, Mohammad endured torture and humiliation in prison. The physical and mental abuse kept him awake most of the time—he was lucky if he could get four hours of sleep on an average night. But that wasn’t enough for the men who wanted nothing more than to see Mohammad suffer. In order to punish him for his defection, Mohammad’s captors injected him with cortisone and other medications to temporarily dull his pain. This allowed them to continue torturing him for longer periods of time, while barely preserving his will to survive.

Hearing Mohammad speak about his experience in prison made it clear that he did not fear his oppressors; not then and certainly not now. Even in chains, he attempted to resist them physically and mentally. The more Mohammad fought back, however, the harsher his punishments became. His captors continued to torture him, bent on crushing his ability and desire to resist.

Months went by and Mohammad’s physical condition rapidly declined. By the eight month, his health had deteriorated so badly that the prison doctor, whose job did not compel him to treat prisoners but simply evaluate their medical statuses, told the guards to “let him die with his family.” They threw him outside, where a hired taxi driver picked him up and drove him to his home.

Mohammad would endure the next two months in a state of pure shock. During this time, he lost parts of his memory, unable to recall key details about his life. It took two whole months for him to recover from the initial trauma of his torture. When his family finally decided they could no longer endure life in Syria, they embarked on a difficult journey to seek asylum in Amman. Scenes of death greeted them at every corner and checkpoint as they moved from city to city. One of the last images of Syria which stands out in his mind is that of bullets raining down from the mountains on unsuspecting civilians.

After surviving a dangerous journey and settling in Amman, Mohammad heard about SRD’s Refugee Health and Trauma Center. Visits to other hospitals in the area often ended in failure because many of them refused to provide or could not offer the full treatment he needed. Eventually, SRD’s staff provided an affordable treatment for Mohammad’s critical spine injury. He said that as Syrian refugees themselves, the doctors sympathized with his suffering.

When we asked Mohammad what he would like to tell everyone about the Syrian crisis, he urged the world to try to understand the suffering of the Syrian people outside the lens of conventional news sources. “Please don’t let us down,” he implored.

When I later returned to the video of my interview with Mohammad, I was even more amazed at the man who had stood before me. I could never have imagined the torture he endured, month after month, away from his family. It was a miracle that he not only retained his sanity but also his compassionate nature. If for some reason we were in his shoes, I believe this experience would have broken most of us. It is impossible to tell to what extent our emotions and faith in humanity would be exhausted, at least in my case. But then there is Mohammad, with humor and compassion that affirm his love for life. To have heard the story of this pillar of strength—the privilege was truly mine.